One of scuba diving’s founding fathers, Jacques-Yves Cousteau is to many the quintessential underwater explorer.

Jacques-Yves Cousteau is impossible to ignore when we talk about the legends of scuba diving. To many people — divers and non-divers alike — he is synonymous with the sport itself, and represents the quintessential scuba diver and underwater explorer. He was even the inspiration for Bill Murray’s character in the 2004 film The Life Aquatic with Steve Zissou. And his favorite dive sites are still some of the world’s best. 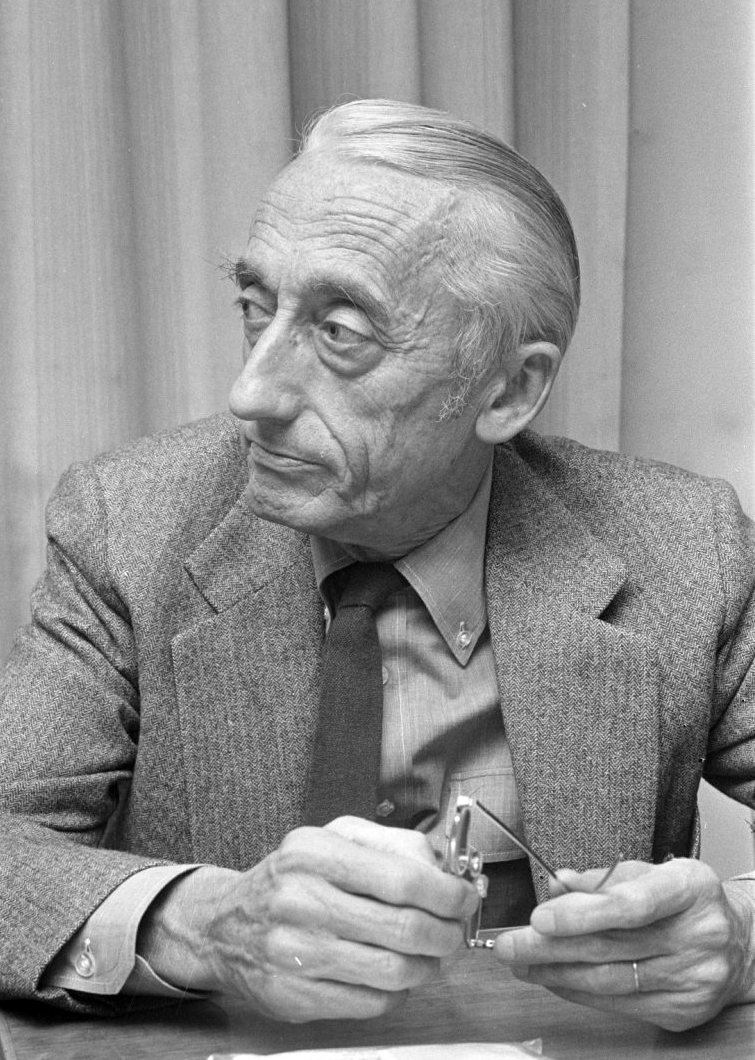 Cousteau was born in Gironde, France. Following university studies in Paris, he joined the French Air Force, planning to become a pilot. A car accident, however, altered his destiny, and meant that he didn’t meet the physical requirements, so he transferred to the Navy. While stationed on a vessel in Toulon in the Mediterranean, his friend Philippe Tailliez, lent him an early version of swimming goggles, which he used to explore the local waters. Tailliez also worked with Cousteau on his first documentary film, 18 Meters Deep, made without breathing apparatus.

Cousteau took a keen interest in the underwater world. During World War II, he experimented with a self-contained underwater breathing apparatus (SCUBA), which was easier to use than the oxygen rebreathers that were the only option at the time. Along with Emile Gagnan, he developed the idea of breathing ordinary surface air, compressed and stored in pressurized tanks. It was also during this time that he pioneered underwater documentaries. He became a legend by inventing one of the world’s first underwater cameras able to withstand pressure at depth 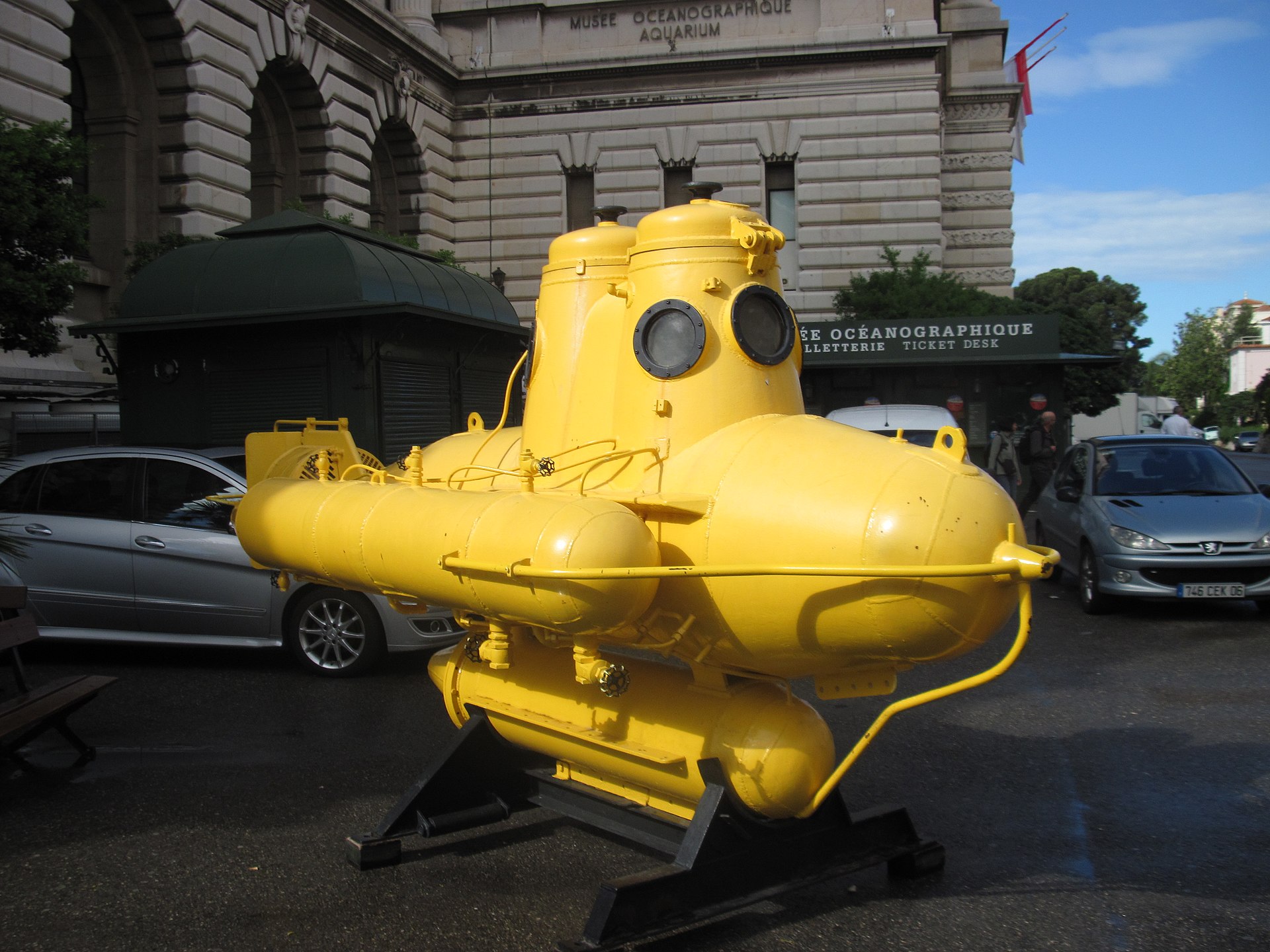 Eventually, Cousteau and Gagnan perfected the design of what they called the “aqua-lung,” the predecessor of the modern scuba unit. With this, they, along with Tailliez, conducted several expeditions in the Mediterranean and, eventually, in other parts of the world. In 1950 they leased and modified a decommissioned British minesweeper, which became the famous Calypso. Cousteau conducted his most famous expeditions, depicted in his TV shows and films, on board.

Cousteau and his teams were among the first to dive in places such as the Red Sea and the Sea of Cortez. They both discovered and re-discovered many long-lost wrecks. Cousteau also fathered four children during his two marriages. Several of them, as well as several grandchildren, went on to become underwater explorers.

In the 1980s, Cousteau became increasingly concerned about the state of the world’s oceans. Many of his articles, books, and TV productions took on an environmental message, urging better protection of the oceans. He continued this work until his death in Paris in 1997.

As can be expected with someone as well known as Cousteau, his life was not without controversy. Other submarine explorers have accused him of stealing the world’s attention, and perhaps not sharing the limelight with other, equally deserving, explorers. He also tended to keep his discoveries to himself. Famous examples include several wrecks, such as the Thistlegorm. Other controversy involves practices early in his work that are not what we’d consider sustainable or ethical today. Cousteau himself acknowledged this controversy, stating that when he first undertook marine exploration, many common practices were based on ignorance, but that he, as others, changed these practices once they understood the ramifications.

The most common controversy surrounding Cousteau centers on his mantle as the “inventor of scuba diving.”

No one person can lay claim to inventing scuba diving though, as modern scuba is the result of the work of many pioneers, of whom Cousteau was definitely one. However, Cousteau said himself that he did not invent the aqua-lung alone. He readily acknowledged that other experiments were going on elsewhere in the world.

Whatever you think of Jacques-Yves Cousteau, it’s difficult to argue that modern scuba diving would be anything like it is today without him. Through inventing the aqua-lung and popularizing a sport that’s piqued the world’s curiosity ever since, Cousteau’s contributions are indisputable.