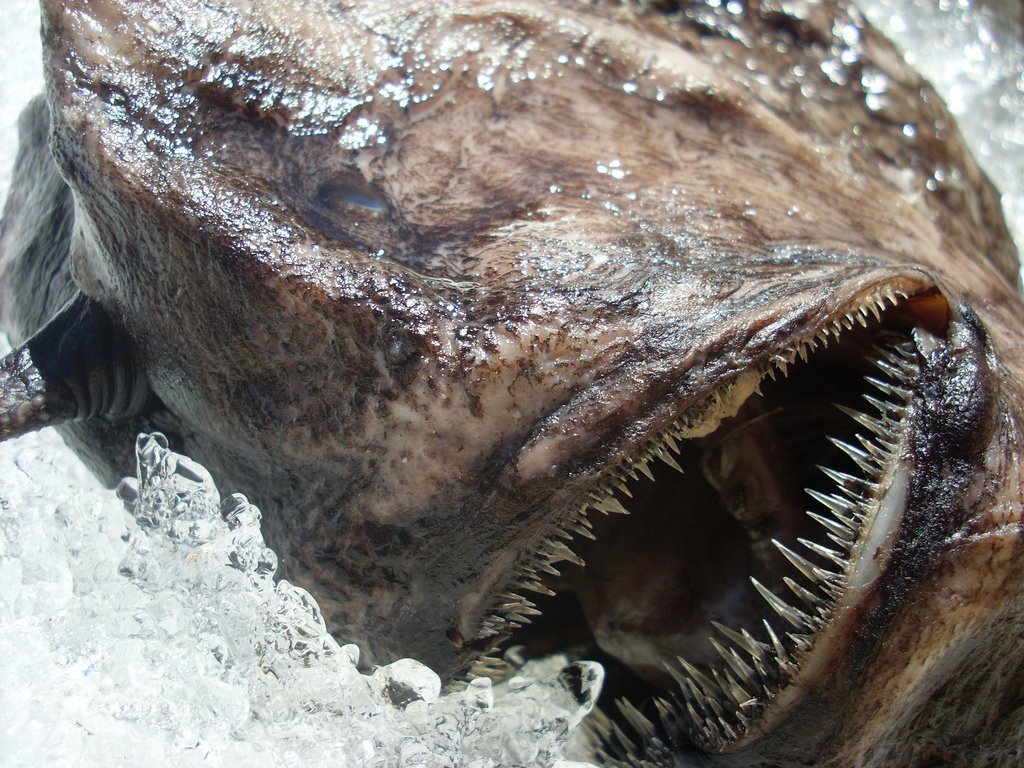 It’s often said that we know less about the ocean than we do about the moon. As most of us know, the ocean accounts for approximately 70 percent of the planet’s surface, and reaches almost 36,000 feet (11,000m) at its deepest known point. Its vastness is almost impossible to comprehend, so it’s no surprise that new marine species are discovered every year. Many of the most fascinating marine creatures live at extreme depths, where the darkness is absolute and the surrounding pressure is immense. It’s the adaptations required to survive in these harsh conditions that make deep-sea creatures so unique.

Diving Bonito and the Pantanal

Diving the Pantanal in the Brazilian state of Mato Grosso do Sul offers visitors the chance to see not only anacondas, but also a wild array of marine life.
by Chris Vyvyan-Robinson Jan 24, 2020

Excerpt: The southern Channel Islands kelp forests in California are a playground for divers. Here’s what you need to know to dip under the waves.
by Rebecca Strauss Jan 22, 2020

If you’re an ocean lover and environmentalist, here are five places where you can help the ocean while traveling.
by Torben Lonne Jan 17, 2020
Scuba Diver Life
[easy-social-share buttons="facebook,twitter,google,linkedin" counters=1 counter_pos="hidden" style="button"]
Scroll down to check more content